Brent Cyclists are preparing a response to this consultation and are seeking comments.

Brent Council State:
"In March 2017 Brent Council consulted on Kingsbury Town Centre improvement scheme. Although the proposed improvements were supported, during the consultation period we have received a number of comments and suggestions from local businesses, residents, Ward Councillors, as well as other stakeholders such as London Buses and Brent Cyclists. Based on these comments and suggestions I am pleased to inform you that we have managed to secure additional funding to develop an alternative scheme which addresses these comments and concerns. We are therefore consulting again on the below revised proposals. These proposals align with the aspirations of the Imagine Kingsbury study which set out the community’s vision for improving Kingsbury Town Centre over the next 5 -15 years." 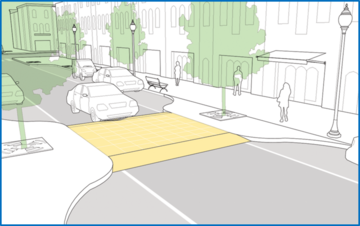